Find all Honda car models available in the Philippines and view detailed specifications, prices, images, videos, reviews and much more. Connect with a Honda dealer and request a quote.

Find expert reviews on your favorite Honda vehicles in the Philippines, from the performance, comfort, tech features and safety aspects of each vehicle. Also, read about the latest vehicle launches, upcoming vehicles, vehicle recalls and latest news. 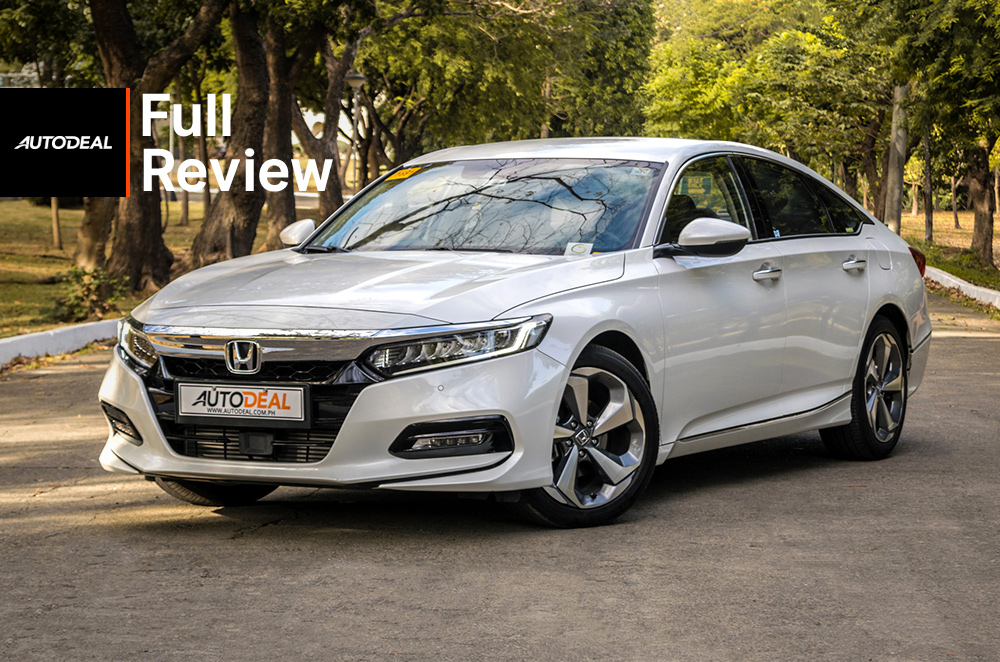 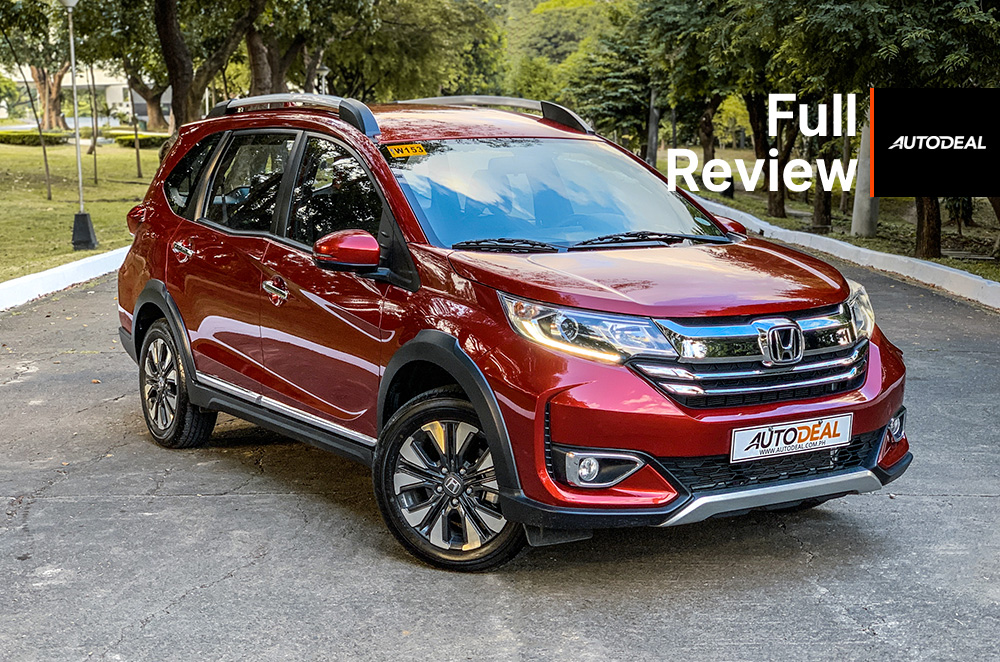